Kalidasa Samskrita Kendram is a registered Trust, started to serve the Sanskrit language and literature. It is founded by Dr. V.C. Govindarajan, a renowned Sanskrit Scholar. Kendram was founded in the year 1990 and it was registered in 2004.

Sanskrit is the Heritage of India. The Indian History and History of Sanskrit Literature go hand in hand. Sanskrit is taught all over the world, particularly it is taught in all major Universities all over the world. This language is learnt not only by Indians also by foreigners. During the end of 17th Century AD this language was taken to European countries by the Dutch, French and English Scholars. Sir William Jones, Mac Donald, Max Muller and other foreign Scholars admired the rich knowledge of Sanskrit. They did various researches and produced lots of articles on Sanskrit and the History of India. 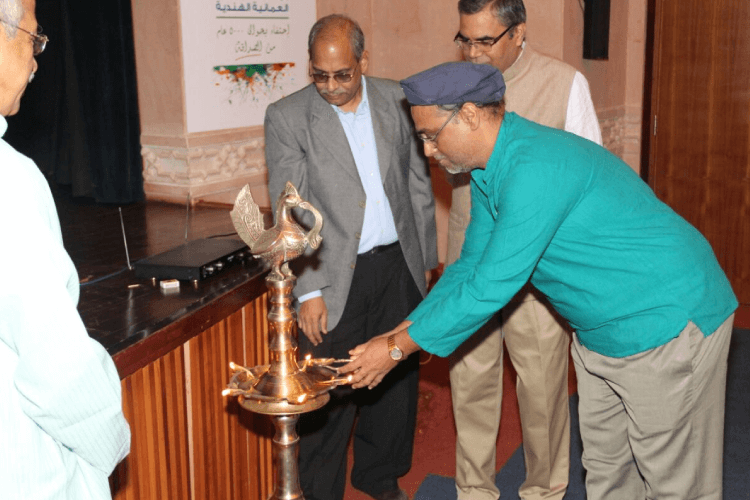 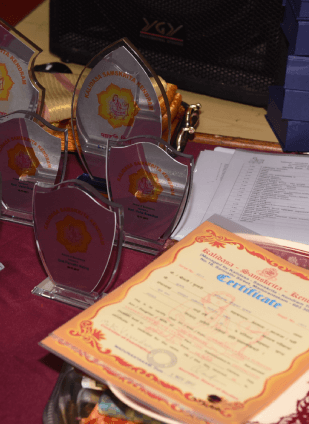 So far more than 15000 students have appeared for Sanskrit exams conducted by Kendram Tamil Nadu and all over India since 1990.
Many Teachers and volunteers work with Kendram for the propagation of Sanskrit language and Literature all over the world.
Sankara & Ramanuja Jayanthi, Kalidasa Jayanthi, Valmiki Jayanthi, Sanskrit Day are being celebrated Every year. Lots of Sanskrit Scholars have addressed in these functions.
Many Sanskrit books have been published so far by Kendram.

Sanskrit has been taught through Sanskrit Study Centres with the help of Sanskrit Scholars and Teachers since 1990. Thousands of students study Sanskrit in these centres existing in various places of Tamil Nadu and other states. These students appear for Sanskrit exams conducted by Kendram in April and October every year.
The Sanskrit Scholars, Teachers and well wishers are welcome to open a study centre in your area. Proper guidance will be given to the Teachers to conduct the Sanskrit classes.

Sanskrit is taught in simple steps. Students above 9 years learn Sanskrit in 3 stages. The following courses are being conducted.

Each level has been divided into 6 months and each level has a prescribed text book published by Kendram. Sanskrit is being taught step by step in these books from alphabets.
These exams are conducted twice a year on the third Sunday of April and October every year. The exam centres are available in all major towns all over India. The Tamil and English explanation of these books are also available against payment.

Books are prepared by eminent Sanskrit Scholars who have vast experience in teaching Sanskrit to the School and College students.
Sanskrit is being taught through the internet. Kindly subscribe to our YouTube channel “Kalidasa Kendram” to receive Sanskrit Video lessons.

We require lots of financial assistance from the well wishers & philanthropists. I appeal to the well-wishers to become Life members / Members of the Kalidasa Kendram by supporting financial assistance.
Sanskrit language and literature, Philanthropists, students and others to support us with contributions. The contributions may be even little amounts which will be appreciated a lot.
The contributions may be sent in the form of Cheques / Drafts in favour of “KALIDASA SAMSKRITA KENDRAM” payable at Chennai. The cash may be directly transferred to the Savings Bank Account of “KALIDASA SAMSKRITA KENDRAM”. The details are given below.
Always use your mobile number in all your communication. 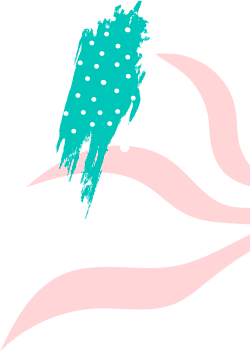